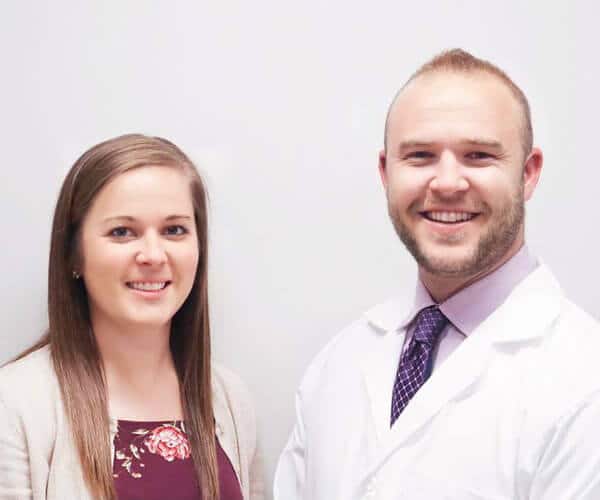 In Lincoln, NE, Carpal Tunnel is a common medical condition known as median nerve compression syndrome. It can make everyday activities like lifting cups and carrying things complex because of the pain, stabbing sensations, and hand numbness.

What Is Carpal Tunnel?

Carpal Tunnel is the slender tunnel in the wrist surrounded by small bones and ligaments. The median nerve runs through the arm and this passageway. If pinched, the nerve causes pain, weakness, numbness, and tingling pain. This condition is called carpal tunnel syndrome. As the median nerve controls the thumb and finger movements, pressure on the median nerve can also affect hand movements.

In Lincoln, people suffering from carpal tunnel generally experience the following symptoms in their hands and fingers:

For many cases, a nonsurgical adjustment may be effective.  More severe cases may require surgery.

Surgery may be the best option in the case of severe carpal tunnel syndrome. Instead of a long and invasive surgery, an endoscopic release may be a better option. It differs from open release surgery because the surgeon does not need to cut the hand open to perform the procedure. Instead, the doctor makes a tiny incision in the wrist and inserts a device called an endoscope to perform the surgery.

How Novo Chiropractic Lincoln Clinic Can Help In Carpal Tunnel

Contact us today if you are experiencing Carpal Tunnel Syndrome in Lincoln.

You can also use the online booking tool below.

Did you know that just as nerves become pinched in your back by the bones in your spine, the bones in your wrist may also compress nearby nerves giving rise to the symptoms of carpal tunnel syndrome? While many people seek treatment through surgical means, our Lincoln chiropractor at Novo Chiropractic Lincoln has had success in treating carpel tunnel syndrome through non-invasive adjustments to the bones of the wrist.

With surgical procedures costing anywhere between $6,000 and $11,000 dollars and only resulting in full resolution of symptoms in less than 60% of the cases, many people are beginning to elect a more conservative approach to care. For these reasons, our doctors at Novo Chiropractic Lincoln have prepared this short article to provide you with some general information about carpal tunnel and the alternative treatment solutions available.

Many people visit our clinic with complaints of wrist pain and questions regarding what exactly carpal tunnel syndrome feels like. Typically, as the median nerve is compressed due to swelling and bony misalignments of the wrist, patients begin to feel sensations of burning, pain, tingling, or swelling extending from the first to the third digit and the thumb. It is not uncommon for patients to report that they have recently noticed weakness throughout the affected hand or that picking up small objects isn’t as easy as usual. Occasionally people develop the feeling of swelling in their hand as the median nerve becomes compressed, even when no swelling is present.

In addition to questions about what carpal tunnel syndrome feels like, patients often wonder how they developed the condition. Typically, the cause of carpal tunnel syndrome isn’t completely evident. However, some patients are able to recall an injury to the wrist that caused the symptoms to develop shortly after. Certain occupations have also been shown to contribute to the development of the condition with jobs that involve long-term use of vibrating instruments and the repetitious use of the hands and wrist topping the list. Finally, metabolic disorders involving the pituitary and thyroid gland can also contribute to its development.

Depending on the activity, carpal tunnel typically begins in a person’s dominant hand, but symptoms throughout both hands are not uncommon. Unfortunately, many health care professionals only focus on the site of pain when the problem actually lies elsewhere. In fact, it has been shown that patients suffering from carpal tunnel syndrome in both arms typically have nerve irritation stemming from the spine. This is often why carpal tunnel decompression surgeries are unsuccessful nearly 40% of the time. While carpal tunnel is more common in the dominant hand, it is also nearly 3 times more common in women due to the size of the tunnel itself.

What Are The Best Treatments Available?

The most appropriate treatment for your carpal tunnel syndrome largely depends on the underlying cause. As with most conditions, it is advised that patients begin with a non-invasive and more affordable treatment. While prescription medications, decompression surgeries, and forms of physical therapy may provide short-term relief, the symptoms often reappear without the correction of the nerve interference in the spine. Your chiropractor at Novo Chiropractic Lincoln will perform an evaluation of your condition and formulate an individualized treatment plan that best suits you. Following spinal corrections, many patients experience substantial improvements in their symptoms. If symptoms persist, adjustments to the bones of the wrist and therapies to the surrounding tissues are often considered.

At Novo Chiropractic Lincoln, NE we understand that making decisions about how to treat carpal tunnel syndrome can be difficult. If you would like more information about carpal tunnel or to schedule a consultation, contact our clinic today.

Are chiropractors good for carpal tunnel?

Chiropractors are highly trained professionals who offer various chiropractic services and treatments to alleviate the pain caused by carpal tunnel syndrome. They also teach how to prevent recurring carpal tunnel in the future. No matter what the cause may be, the proper chiropractic care often provides quick relief and recovery.

How do I cure my carpal tunnel naturally?

While many people look to medication or surgery to cure carpal tunnel, there are plenty of healthier and natural remedies for relief. Chiropractic treatment can help reduce pressure on the median nerve and stretch the muscles for better blood flow. The use of splints may also be beneficial in preventing movements that aggravate the condition.

The Carpal tunnel itself is not nerve damage. Instead, it is pressure placed on the median nerve that leads to the symptoms. However, if carpal tunnel syndrome is ignored and left untreated, the pressure may continue to worsen, leading to nerve damage in the long run. This is why it is essential to see a chiropractor for carpal syndrome if symptoms exist.

Can you fix a carpal tunnel without surgery?

It is possible to treat and provide pain relief from early carpal tunnel cases without surgical intervention. Some methods include:

What can be mistaken for a carpal tunnel?

Various other conditions display similar symptoms to carpal tunnel syndrome and are frequently misdiagnosed. These conditions include: Make an appointment with a chiropractor if you are experiencing any of these symptoms.

How do I know if it’s carpal tunnel or arthritis?

Carpal tunnel and arthritis share many common characteristics, such as numbness, tingling, and pain in the hands. However, there are also a few significant differences between the two.

What are the warning signs of carpal tunnel syndrome?

There are several warning signs of carpal tunnel, including:

Many insurance plans will cover the treatment of carpal tunnel syndrome, but not all do. It is best to check with the insurance provider to determine if you are covered.

There is a wide range of timelines for those diagnosed with carpal tunnel. If diagnosed early, preventative measures may mean it only lasts for a few weeks. However, ignoring symptoms and prolonging treatment may lead to carpal tunnel syndrome lasting six months or longer. 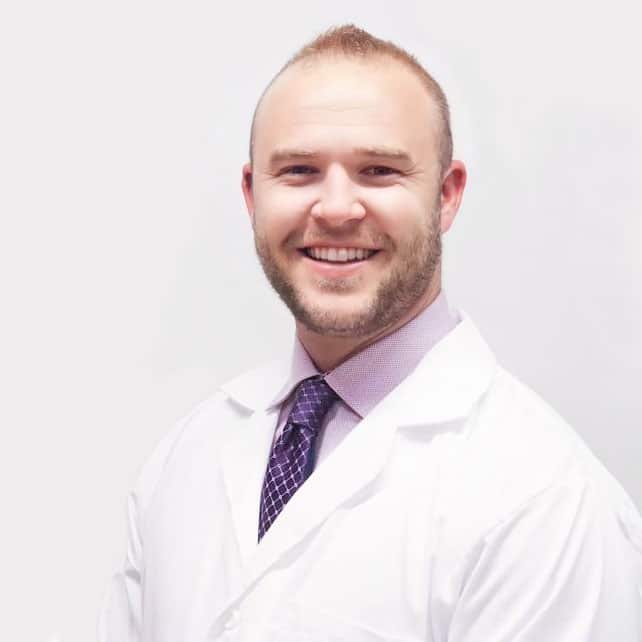 HOW CAN YOU REACH US?

Our Office Is Located In South Lincoln At The Intersection Of 27th And Yankee Hill Road In The Kohl’s Parking Lot.